This week was full of New Moon energy.  This can put some into a tail spin, as we create and release in an amplified way.  It’s natural to feel a little sad as you are releasing some old ways of being and believing, making room for the new.  Here are this week’s healing directives for our PG4.

As we began, all of you were standing in a line, and a few had stepped forward yet we’re still connected through the hands and arms.  Those few were leaning out with their feet and arms stretched backwards (almost like in Titanic where she is standing on the bow of the ship). The energy was flowing from the heart chakra down through the shoulders and arms and out clearing for you to receive.  At the same time they were grounding you through the foot chakra with a beam of healing light that came down from above and through the crown chakra.

Then a few within the line stepped backwards still connected at the hands and we’re leaning backwards in a half sitting position, being supported by the group. This was allowing you to relax, and create the ability to allow for support from others; an activity in Trust.  Again the energy was running from the crown all the way through all chakras aligning them; a beam was sent through the Meridian bodies, through your bone structure and spine all the way down into the ground both for grounding purposes as well as for the purpose of alignment.   Some others were indicated because they had turned backwards with in the line. I was directed to go and gently turn them around and tell him not to be afraid of their future. This had to do with career, changes, finance and love mainly.

At this point there was a spiritual cutting in front of the entire line, cutting any fear or low-frequency energies that we’re going out in tethers from your body, regarding the future. This allowed the entire line to take one step forward, one very big shift in frequency; up leveling.  This may have been felt by many physically in the feet, ankles, legs or lower back.   This had to do with trusting in universal support, (spiritually) and by that, allowing you to be supported by others here on the planet. A gentle wave of soft energy was brought down through your crown chakra all the way through your bodies, beautiful healing love and energy, assisting with the physical aspect of this frequency shift.
Next all of you were separated into smaller groups and led away by beautiful angelic energies, spirit guides. Those who needed to work on certain and specific areas and in specific ways were grouped together. Some were led to the right, and some sat where they were in a mini circle. There was a lot of discussion, as well as the energy work. Interestingly enough some who were needing to exercise were taken to exercise, hence adjusting their frequency within their physical and energetic bodies, to become a better match to that higher frequency (of exercise/well-being). This will help you align with that better frequency here in this dimension.  This may have made you a bit tired in this dimension as you were shifting to the frequency of better exercise and physical movement/wellbeing.

Some were taken out of their bodies and were flying overhead above their lives, and it was to give them a different perspective about the people surrounding them. This was to help allow healing of self-esteem, learning not to take things personally, seeing the origin of people’s words and actions and learning that they were reacting to other things, even if it seemed that they were reacting to you.  This impacted the Sacral Chakra, and may have made you feel hungry, or given you an upset stomach/digestive challenges.

Over the next week, they told me that they would be putting you in your DREAM situations, to align you better with all that you desire, physically and emotionally; such as cars, homes, horses (yes, horses! And it was a beautiful horse that was highly decorative), health, self-love, and towards the end of the week, in relationships.

This weekend, we are instructed to baby ourselves.  To catch up on sleep, and to try to incorporate physical activity in our lives, but to do so with baby steps.  Honor yourselves.

Our Angelic Realm is constantly trying to communicate with us.  Please set the intention of receiving signs on a daily basis that you are supported.  Yes, feathers are the symbol for the week, as they have been in the past.  They have given them again.  Be aware of other symbolic communication as well.  We will be working further in this area in the near future, as I will be offering classes on this type of development.  Look for that in the near future!

“Supporting you in Health & Happiness!!!” 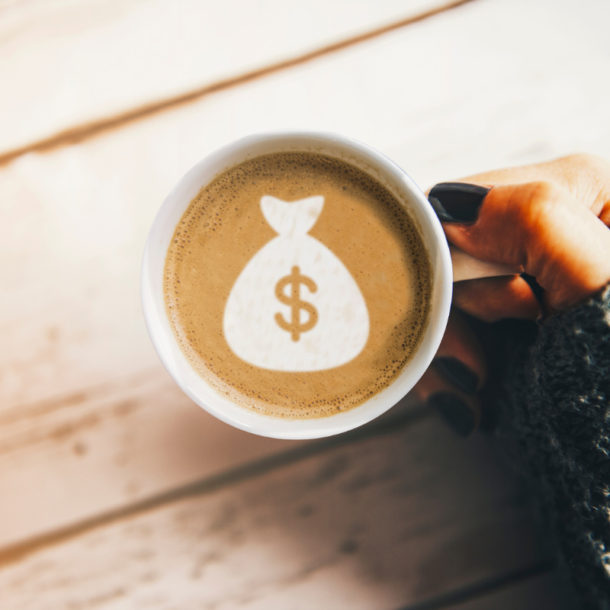 Discover How To Clear Debt The Easy Way

Without Exhausting Sabotage or Struggle

We hate spam and will never sell or rent your information.